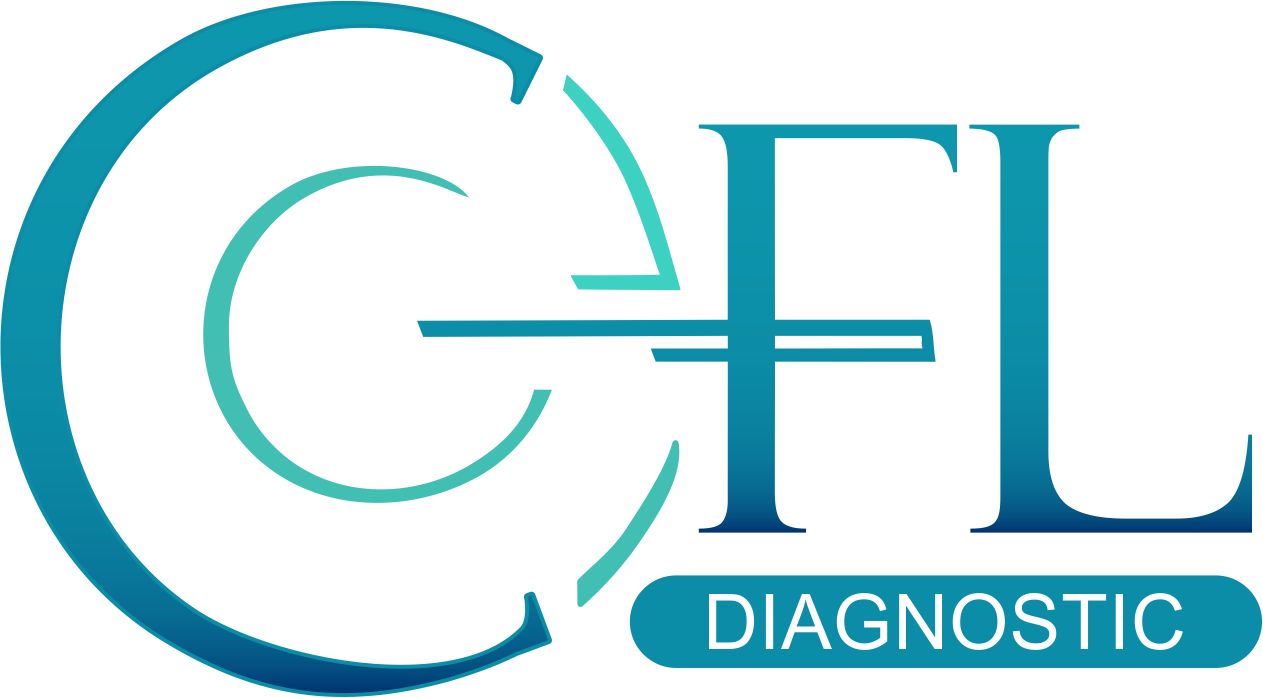 Vaping-related lung illnesses and deaths have made headlines in the health and science arena recently as the number of cases of severe lung disease is increasing on a seemingly daily basis, with 1299 confirmed cases and 26 deaths as of October 8th, 2019. In California, more than 100 cases have been reported, with 3 deaths. Illnesses have appeared to mostly effect teenagers or young adults who are otherwise healthy. Such events have promoted further, ongoing investigation, and have prompted authorities to warn against the use of e-cigarettes.

Vaping-related lung illnesses have been the subject of study by scientists including here at the UC San Francisco Department of Radiology and Biomedical Imaging. Recently, Travis Henry, MD, associate professor of Clinical Radiology in the Cardiac and Pulmonary section, along with Jeffrey P. Kanne, MD (University of Wisconsin School of Medicine and Public Health) and Seth J. Kligerman, MD (UC San Diego), published a letter in the New England Journal of Medicine (NEJM) based on a short analysis of their findings on vaping-related lung illness, and a more comprehensive review was just published ahead of print in the American Journal of Roentgenology this week.

Overall, Dr. Henry has seen several cases of vaping-related lung illness firsthand in San Francisco and has studied reports of these same illnesses from across the country. He and his research colleagues said that patients have suffered many different patterns of severe lung injury, both acute and chronic, suggesting that there may be multiple causes of illness. While he has seen a handful of cases of severe lung disease tied to vaping, he recently told the San Francisco Chronicle that this recent outbreak was “unprecedented.” Also, he feels like what is happening is “just the beginning of it.” As this topic gets studied more, scientists are going to find more evidence of lung disease tied to vaping and could uncover more chronic findings.

The use of vaping has risen in popularity around the world as smoking rates declined, particularly in adults under 35 years old, including among teens. Health officials, lawmakers and parents have called for action for increased e-cigarette regulation. Also, at this time, the Food and Drug Administration (FDA) has not vetted vaping products, making the long-term consequences of use unclear, says the Washington Post.

Of course, this story continues to evolve. From a radiology perspective, the study of imaging patterns suggests different mechanisms of injury, though more patterns will probably be reported from further study. 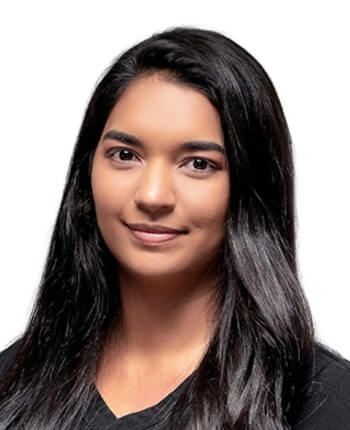